The Album vs The Mixtape

I recently listened to all of 05 Fuck Em, the monolithic 2013 mixtape by Lil B, spanning 101 tracks clocking in at about 5 and a half hours. It’s another amazing tape from him that is held in high regard for a reason. 101 tracks, and somehow not one that I disliked. It feels like a giant release of pent up energy that Lil B was holding in. There’s not many goofy bangers or heartfelt inspirational tracks on here, instead making for a rather angry and frustrated music experience. While you do have the feel good positivity anthem 4 My, or the hilarious and insanely hard Stealin From Strippers, the meat of the album is made up by tracks like Hummus or Crack or Dear Mama, scathing, furious songs that communicate a deep anguish an depression that B was clearly dealing with at the time. Even some goofier songs like Beat The Ho Up or Lick a Shot have darker beats and a deranged sort of delivery. The improvised nature of Lil B’s music gives these emotions a certain rawness that leaves for a powerful statement on the state of his mind in late 2013. 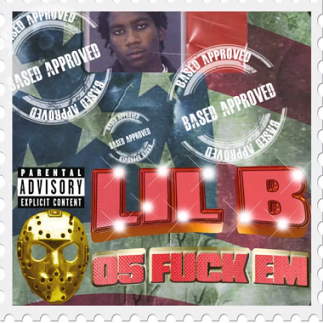 Obviously, anyone who is a Lil B fan holds this mixtape in high regard, however I did see a lot of people, even people who liked this album, criticize it for being “bloated”. On RateYourMusic, everyone’s go to site if you want to start hating music, there’s tons of reviews, both negative and somewhat positive, that criticize it for its length, calling the majority of the songs “filler”. The common thread between all of these reviews is that they approach the work as an album, and not a mixtape. Lots of people say this about Lil B’s music. Even people who are self proclaimed fans, they say that they often end up skipping the majority of songs on Lil B tapes. Now, I cannot relate to this because I literally think he has never released a bad piece of music in his life, however this also speaks to how internet critics don’t really understand what a mixtape even is. They are used to the idea that an album is around 30 – 70 minutes long, and usually has some sort of theme or consistent sound being expressed throughout. In short, it’s a narrative, an abstract one, but a narrative nonetheless. Art criticism as a whole is obsessed with narratives, a consistent narrative is the pinnacle of a good piece of art. No unnecessary contradictions or distractions from the story trying to be told, whether its a strong sonic consistency like The Money Store by Death Grips or a literal concept album like Frances the Mute by The Mars Volta. The mixtape stands in direct contradiction to this idea by very design, and there lies in the flaw in approaching a 30 track free mixtape released for free on Datpiff, and holding it to the same standard as a professionally released 12 track album. 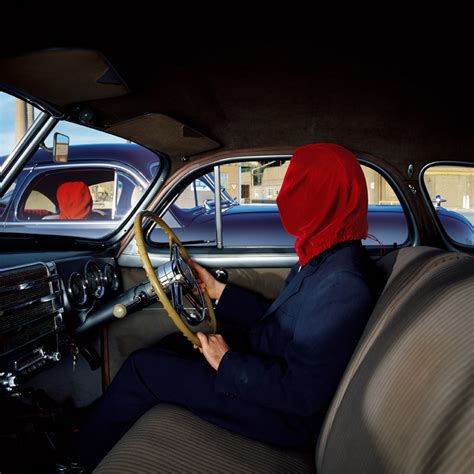 The platform of the mixtape was popularized in the 2000s by artists like Gucci Mane and Lil Wayne, who would release a collection of free songs in between major albums. This was mostly due to artists recording music too frequently for an album to be released every year or two. This format both satisfied the artist and the fans, who were getting more music. Mixtapes were mostly unpolished compilations of tracks released for free, often on the internet. This was immensely popular among southern rappers, and I would say the mixtape is integral to the southern hip hop culture. Mixtapes would also often be hosted by a DJ, a trend the died out in the mid 2010s, but was extremely important to mixtapes getting released. Djs like DJ Drama, DJ Cortez, and DJ Hustlenomics would act as promoters for the mixtape, and would add vocal input at the beginning of tracks. Mixtapes are sometimes even recorded in one go, like the classic Dedication 2 by Lil Wayne, a mixtape known for being a bunch of freestyles he recorded in a single session. The mixtape is very recent and specific to the culture of hip hop, in contrast to the album. It became the prime way for artists to promote their music for free on the internet in the late 2000s and early 2010s. On a mixtape, anything goes. You’re not trying to sell anything, you’re not trying to get it in stores, you’re not making a commercial product. Meaning you can just fill it with 35 tracks you happened to record, put it out, and make another one in like a month. For this reason the mixtape can lend itself to a a more honest portrait of an artist than an album. 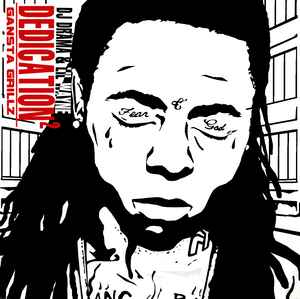 When most artists approach an album, they approach it under the assumption that they are going to be communicating a theme of some sort. While most albums may be loose, there’s a level of assumed polish and filtering that will go into the production of one. This is what I mean by a narrative. Narratives are simplified events and emotions put into a structure that can be easily understood. Most of everything communicated, especially in pop culture, as wrapped up in narratives. This isn’t a good or bad thing, just a way humans tend to contextualize events in the world. Post Modernism aims to challenge the notions of narratives, and sometimes actively reject them. The mixtape definitely falls into post modern art. It doesn’t aim to convey any sort of narrative or consistency, but rather be a collection of bite sized expression. This is why applying an album criteria to a mixtape makes no sense. The very idea of filler doesn’t even apply to a mixtape. People often throw the word “filler” around but have no idea what filler even entails, but that’s a post for another time.

Art criticism as a concept bugs me. It’s applying an “objective” standard to art, which is itself a subjective expression of internal emotions. One should really strive to understand what a piece is actually going for. Whenever I see Anthony Fantano sloppily try and grasp a Lil B mixtape only to give it a 5/10, I can’t help but see that as disingenuous to Lil B’s artistic intentions. Intent can’t ever be reached, and ultimately it’s up to the consumer to make sense of the art, that’s what art is all about after all, but this form of critique actively hinders that sort of appreciation. Art isn’t craft, it isn’t something you can grade on an objective scale, but something to be emotionally experienced in whichever way the consumer may perceive it. Still, it also helps to educate yourself on the art you’re consuming too. Look into the history of the artist, the art that inspired that artist, the history of the medium or genre they are working in, all of these things can enrich your relationship. Maybe something you found not very good can be seen in a new appreciation from a brand new angle. Art is a flow state that cannot be contained, no matter how much critics want it to be. So when I listen to 05 Fuck Em by Lil B, I know it’s inherently different from I Get Wet by Andrew WK, but those 2 works are still very special works of art to me. 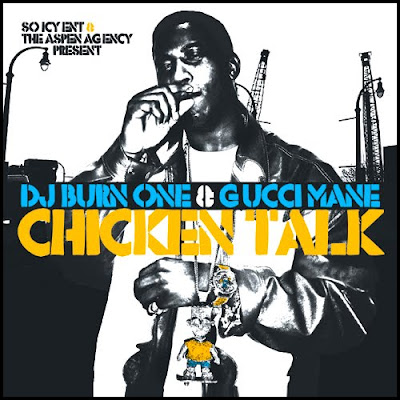